Our congresses have won major international awards. The World Congress 2015 was recognised for excellence at the 2016 Singapore Tourism awards and the 2017 congress in Cape Town won an Incredible Impacts award.

Take a look at some of the sessions from our first online congress:

Watch video highlights of our first congress in Africa: 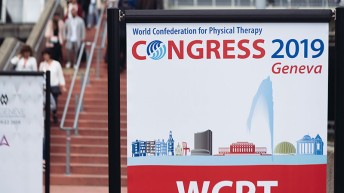 View the photo gallery from our last congress