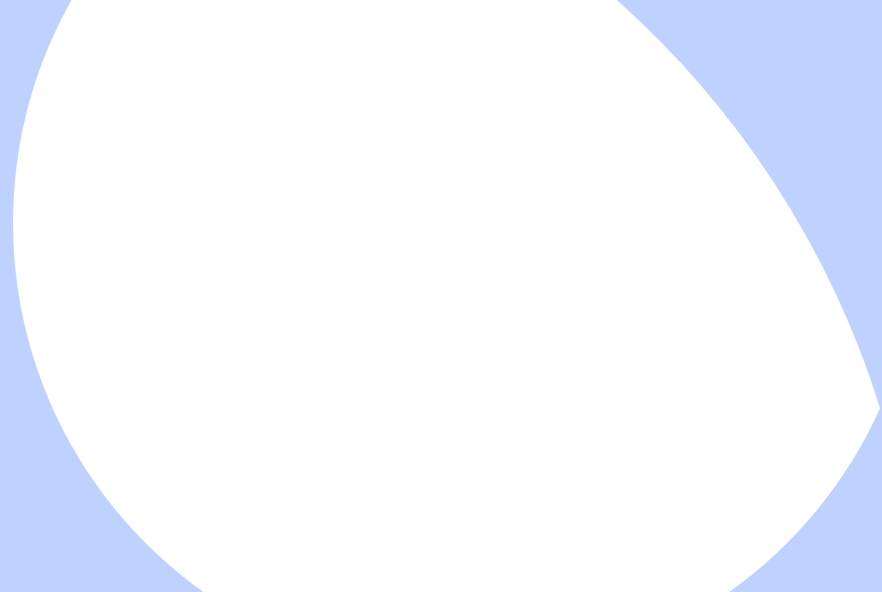 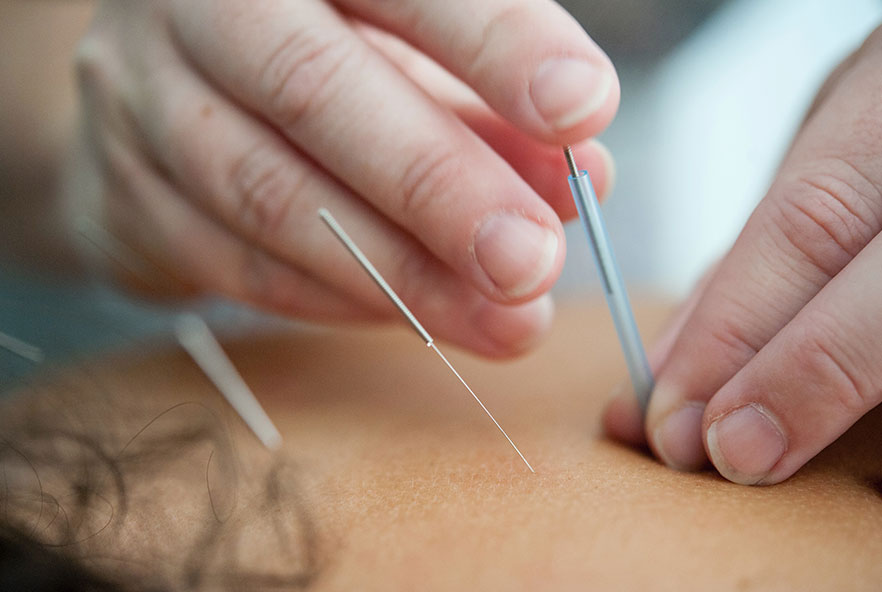 The International Acupuncture Association of Physical Therapists (IAAPT) is for associations and individuals interested in the practice of acupuncture.

It was formed by a core group of physiotherapists from parts of the world where physiotherapists had been practicing acupuncture since the early 1980s – Australia, New Zealand, South Africa, Sweden and the UK.

The subgroup consists of academics and clinicians from member organisations. It promotes the dissemination of ideas by means of a journal produced three times a year.

Every four years a general meeting is held, at which officers are appointed and accounts approved. This meeting coincides with the World  congress.

IAAPT encourages a broad approach to the practice of acupuncture, being aware that members need to conform to the rules and regulations that govern in their own countries/territories.

for basic safety have been established and accepted by member organisations. IAAPT is continuing to work towards an accepted international basic training.

Each country/territory is represented in regional committees. IAAPT has an executive committee and education committee, publication editor and sub-editor (see list of officers and regional representatives).

View the list of current members of this subgroup.