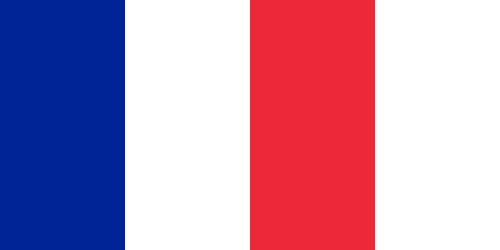 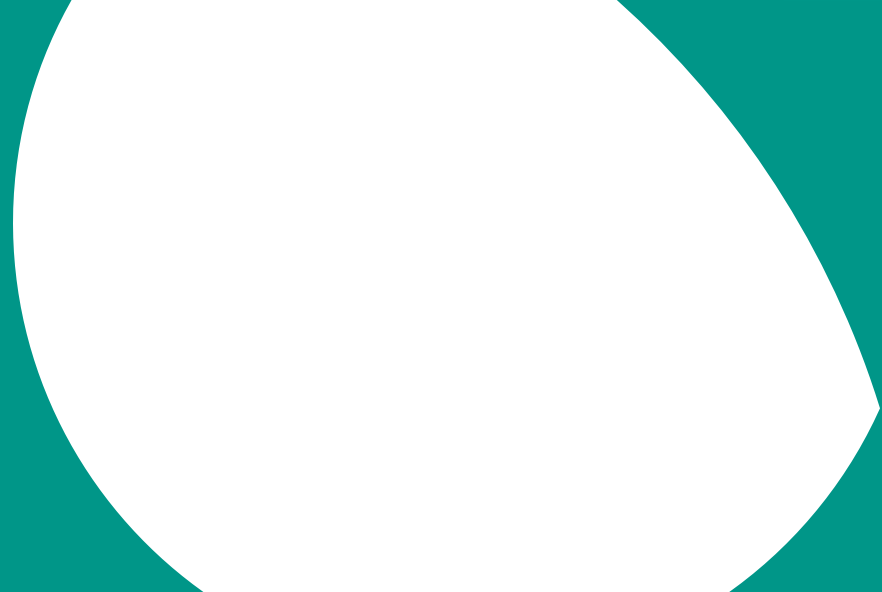 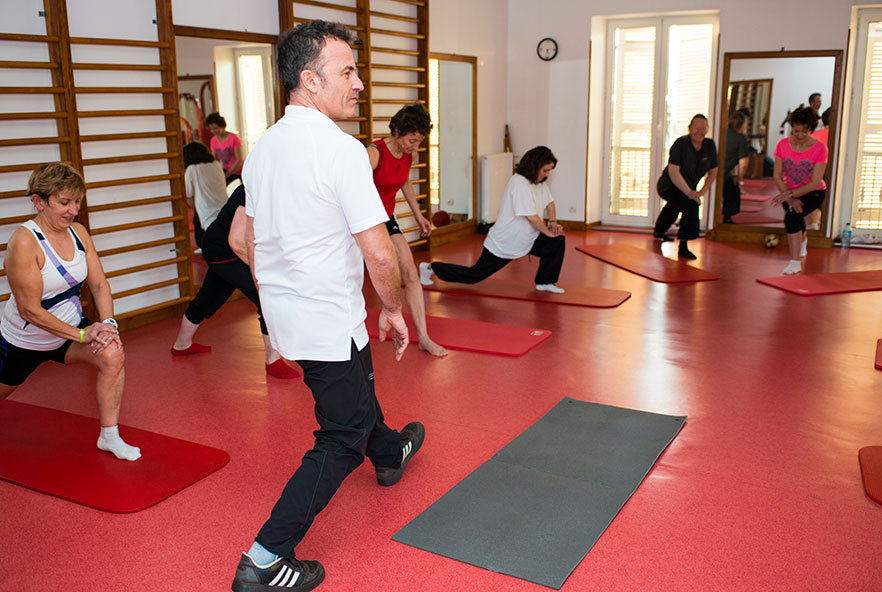 Our 4th general meeting took place in Paris in 1959.

The French National Council of Physiotherapists has member groups participating in the following World subgroups:

World Physiotherapy is a global hub for information and resources about COVID-19 relevant to the physiotherapy profession.